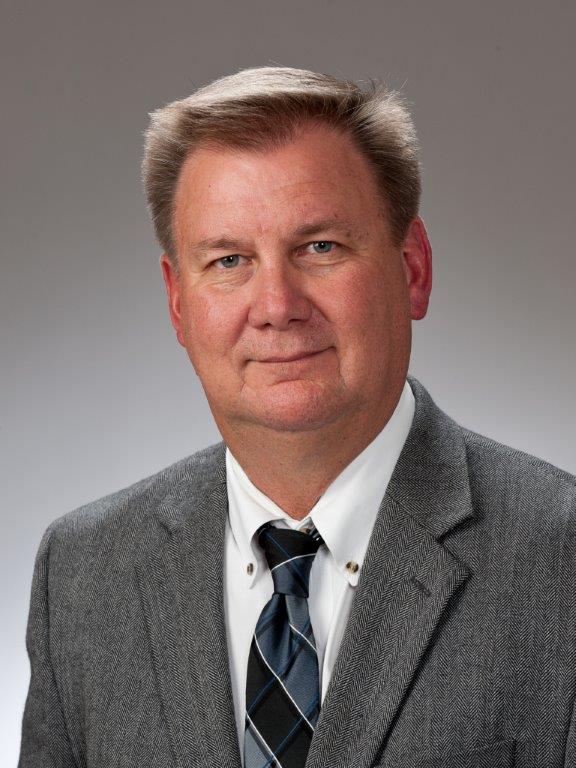 Big State Electric was founded in 1966 by Palmer and Jerry Johnson. The company provides electrical services, design/build, engineering, BIM services, tele/data, and excavation on a variety of projects such as schools, higher education, healthcare, office buildings, call centers, data centers, distribution and corporate campus facilities. On the industrial side, Big State Electric has performed work on breweries, bakeries, automotive centers, quarry/aggregate plants and fuel/oil facilities. Based in San Antonio with offices in Austin and Houston and more than 500 employees, it serves the surrounding rural area of Texas.

Real began serving on the South Texas Chapter’s Board of Directors in 2003. After 10 years as a trustee and many negotiation and special committees, he was elected President in 2013 and appointed Governor in 2016. He also served on the local JATC, first as a trustee from 1997-2006 and then as Chairman in 2007. He has served on many LMCC committees to develop plans to increase his company’s market share and form a better relationship with the local IBEW. On the national level, Real served on the CIR Panel in 2015-2016 representing NECA membership.

There have been industry changes in regards to tools and fast-paced project schedules, but the technology that is available and currently used to share information immediately stands out. Some of the tools being using on the communication side are iPads, laptops, BIM, Bluebeam, PlanGrid and Trimble. Companies like Big State Electric have moved extremely fast with lean concepts, pre-fab, on-time delivery and shop drawings for all systems.

AWAY FROM THE OFFICE

Vincent and his wife Donna celebrated 32 years of marriage in May. They have a daughter, Kelsie, and son-in-law Preston as well as son Colton, who is employed with Big State Electric. They enjoy going to their lake house and spending quality family time with extended family and friends. Real also loves being outdoors, especially boat rides, water sports, barbecuing, hunting birds and deer or working on the farm or ranch

The NECA 2020 Convention and Trade Show will take place entirely online October 5–7, featuring brand-new virtual experiences. McCormick Place in Chicago, the planned site for the 2020 Convention, informed NECA that it does not have approval at this time to hold the event, and the association is adjusting accordingly.

The virtual event will maintain its traditional dynamic speakers and educational opportunities, but has been adjusted to meet the evolving requirements demanded by the COVID-19 pandemic.

NECA 2020 Live will feature inspiring keynote addresses from NECA 2020 host and emcee David Meade and Paralympic gold medalist Victoria Arlen, as well as a fire side chat with Industry Leaders and dozens of educational sessions. NECA is excited about working with their industry leading exhibitors to bring the latest electrical and telecommunications products to the industry. All events will be streamed online for attendees. The inaugural NECA Apprentice Challenge is postponed while the NECA Safety Professionals Conference will now be hosted as a virtual event later in 2020.

Please, stay patient with us while we update the site with critical event information.   If you need immediate assistance please reach out to Taylor Kershaw at taylor@necanet.org or (301) 215-4508.